The Washington Capitals will play host to the Toronto Maple Leafs for a regular season outdoor matchup at the Navy-Marine Corps Memorial Stadium in Annapolis, Maryland. Our Stadium Series sweaters were designed to honour both the traditions of the Royal Canadian Navy and the Toronto Maple Leaf Hockey Club.

True to its motto “Ready, Aye, Ready”, the sailors of the Royal Canadian Navy stand always ready to defend Canada and proudly safeguard its interests and values whether at home or abroad.

Over the course of its history, the RCN has served in the First and Second World Wars, the Korean War, the First Gulf War, the Afghanistan War and numerous United Nations peacekeeping missions and NATO operations. 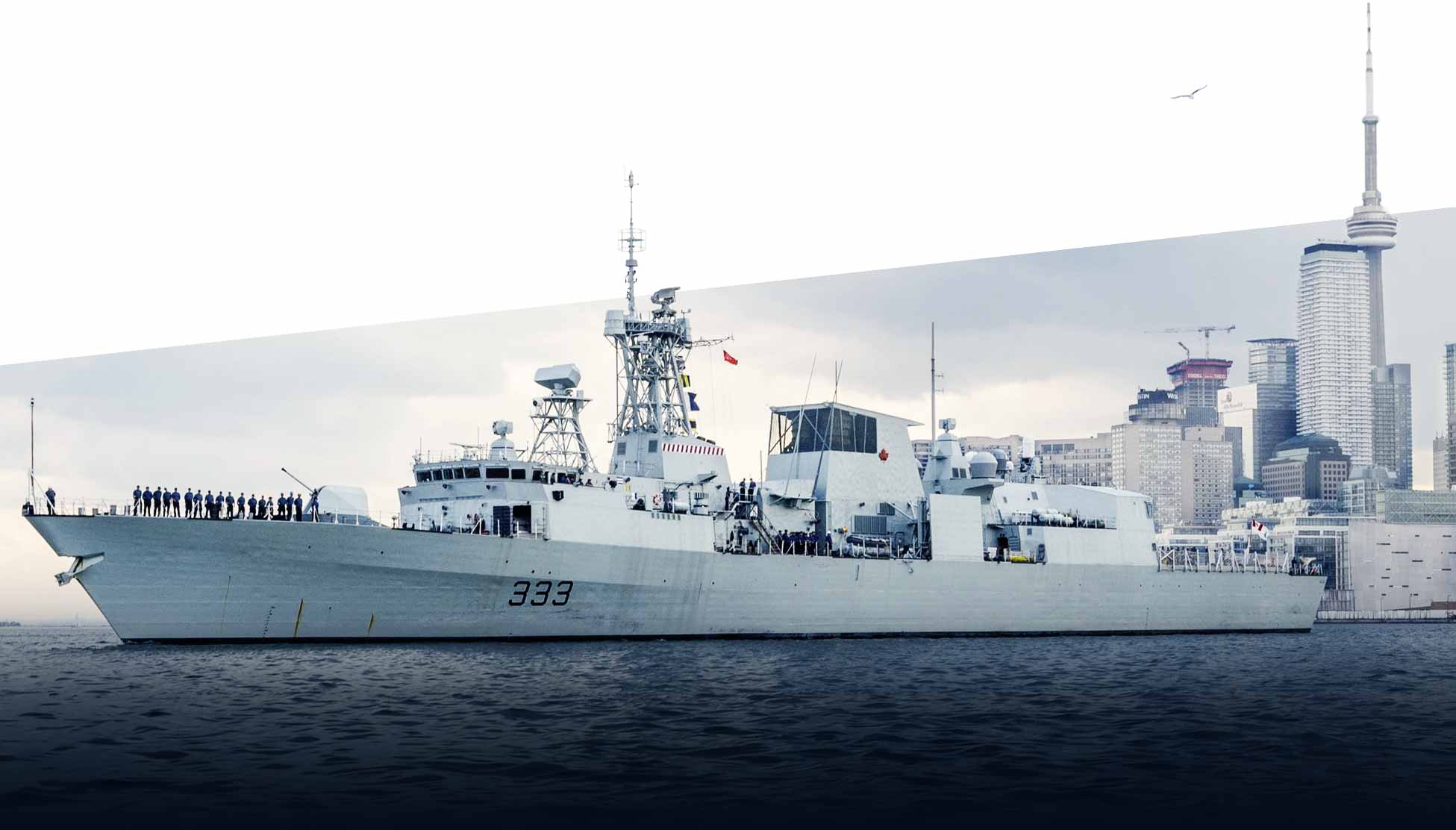 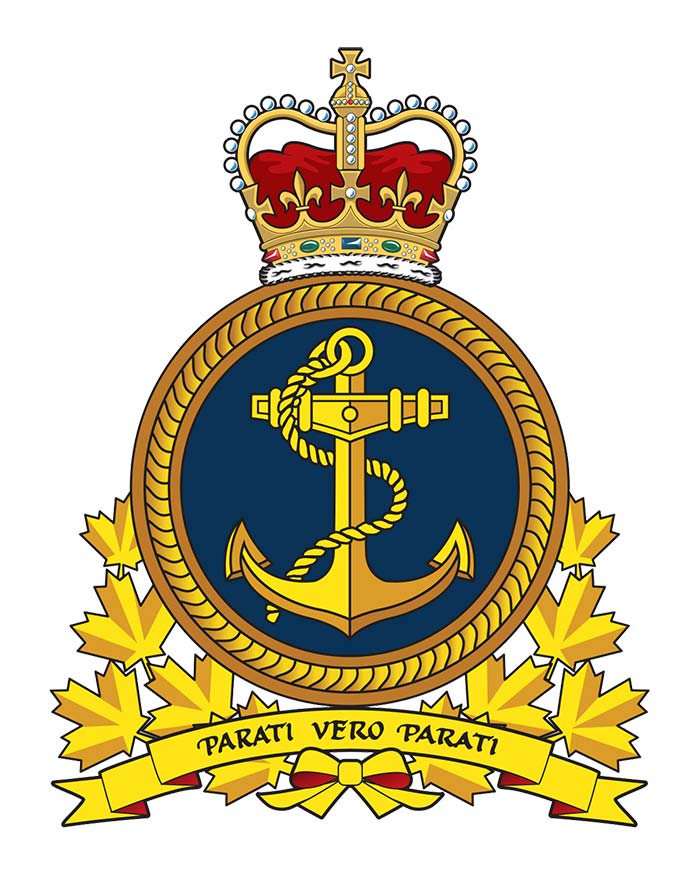 In addition to being one of the most recognized visual identifiers of the Royal Canadian Navy, the Canadian Naval Ensign is a symbol of excellence portraying the professionalism and dedication of Canadian sailors who deploy around the world.

It embodies the RCN motto “Ready Aye Ready” and the RCN mission of being Ready to Help, Ready to Lead, Ready to Fight.

The Ensign/flag consists of a white field with central device in blue. The Maple Leafs will pay tribute to the Royal Canadian Navy by also wearing all white, trimmed in blue. 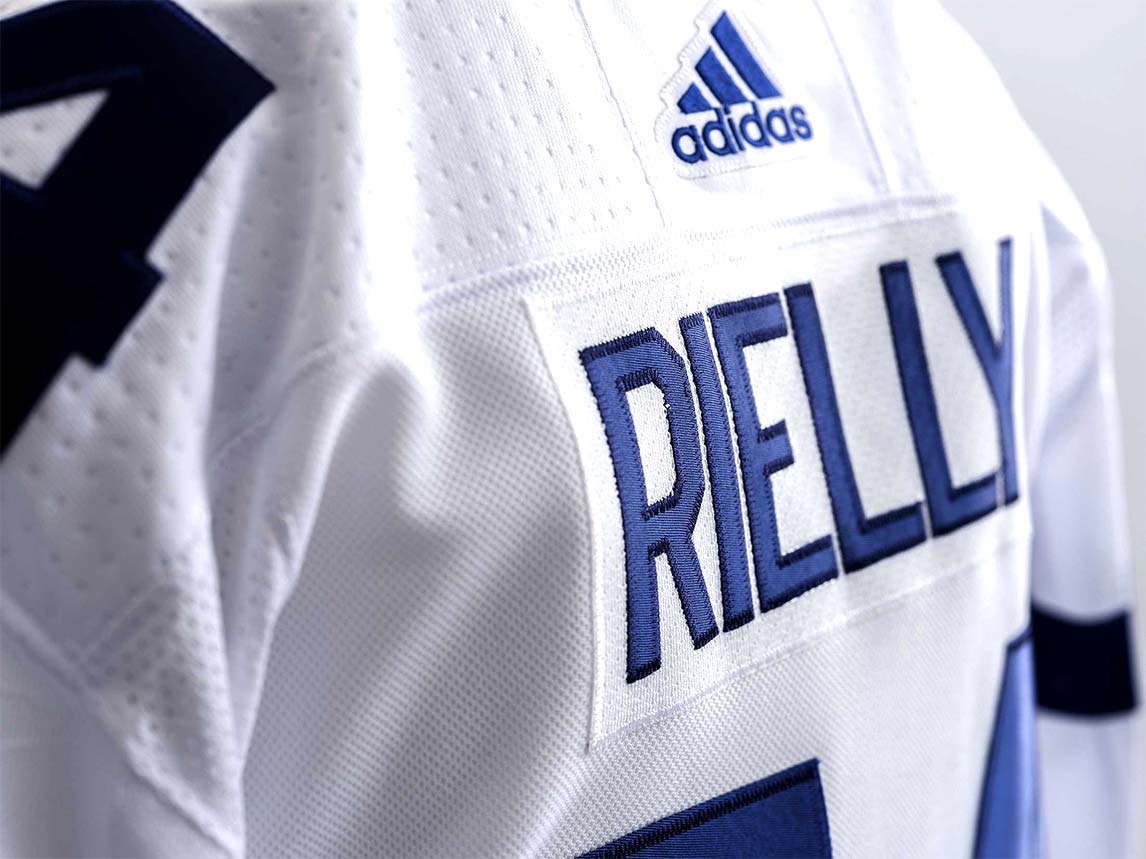 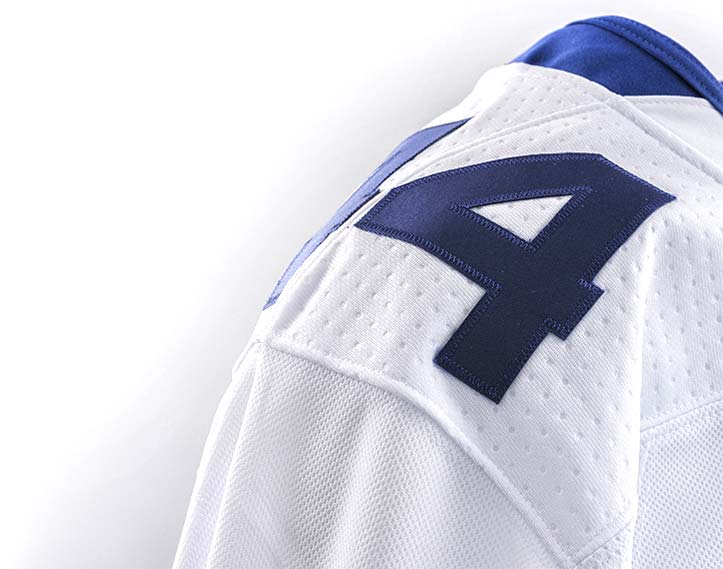 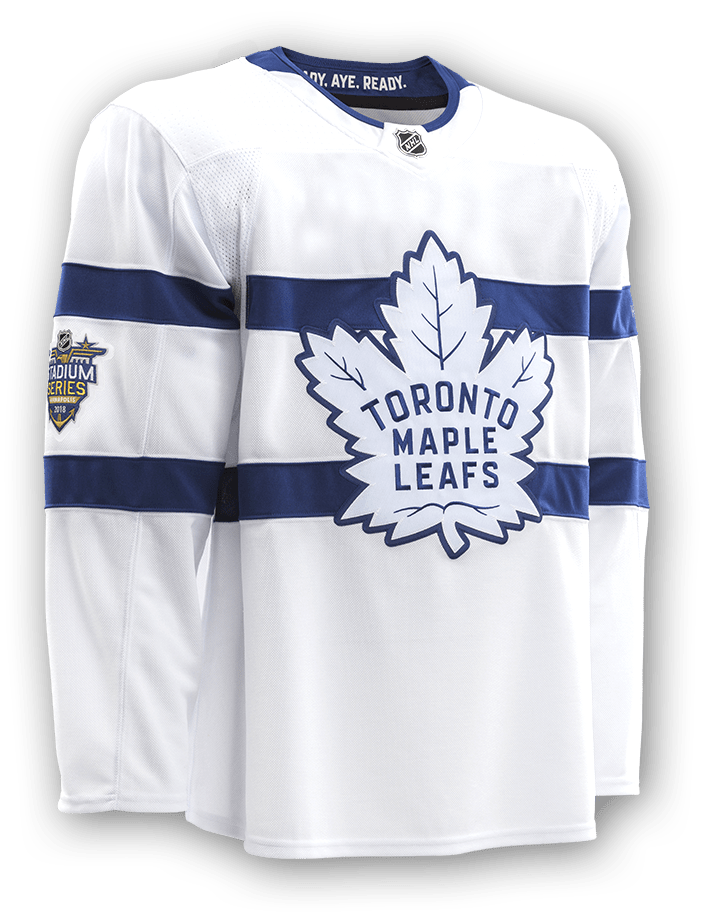 Not only will the Maple Leafs wear white sweaters for the first time in an outdoor game, they will also wear white helmets, socks, gloves and pants.

For the first time in club history we will wear the traditional home white badge on the white road sweater.

Inside the collar of our Stadium Series sweater will be the motto of the Royal Canadian Navy, Ready, Aye, Ready

The Maple Leafs motto of Honour Pride Courage will be moved to the sleeve for this one game and will be featured in blue. 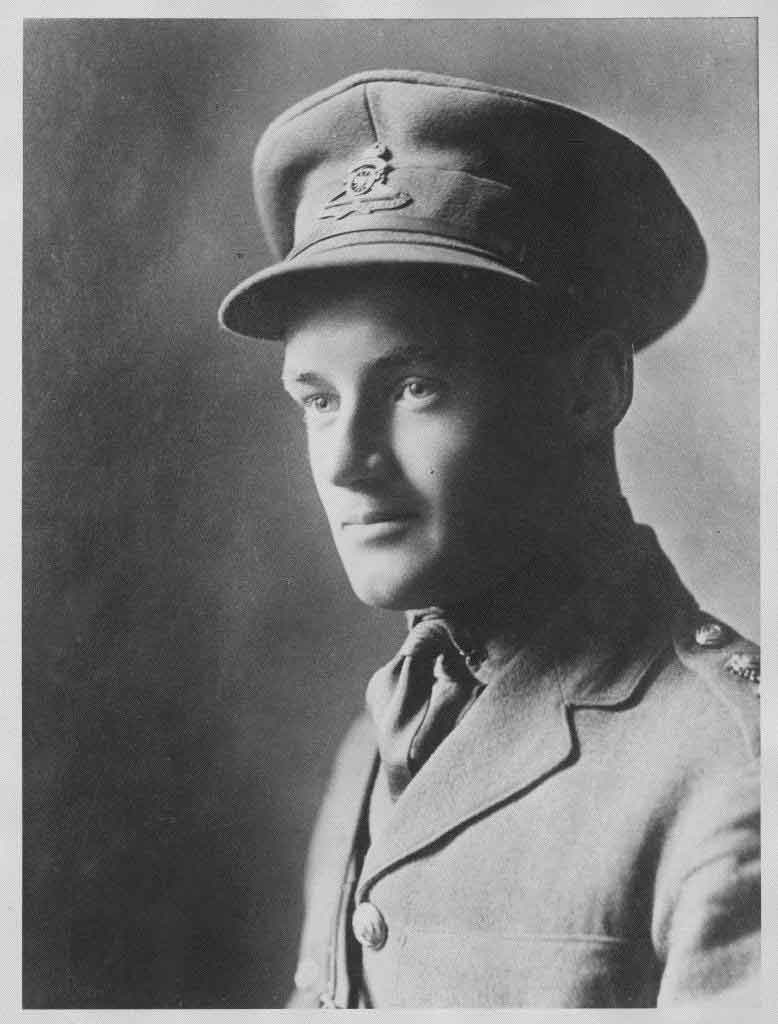 Our motto was inspired by the words of WWI and WWII veteran Conn Smythe, who when asked why he chose the name Maple Leafs offered, "The Maple Leaf to us, was the badge of courage, the badge that meant home... It was a badge that meant more to us, than any other badge that we could think of... so we chose it... hoping that the possession of this badge would mean something to the team that wore it and when they skated out on the ice with this badge on their chest... they would wear it with honour and pride and courage, the way it had been worn by the soldiers of the first Great War in the Canadian Army."

As always, the Leafs badge worn on the front of our sweater will have 17 veins, representing the first year of our franchise's history (1917), with 13 veins appearing above the name to honour our 13 Stanley Cup victories. The 31 points of the Leaf serve as a remembrance of our nation's most storied sports facility, Maple Leaf Gardens, which first opened it's doors in 1931.